“Withdrawal Syndrome” is a condition that occurs when the addicted person does not receive his or her drug dose or when trying to go through detoxification from the drug he consumed – it is a set of symptoms occurring in discontinuation or dosage reduction of drugs, alcohol or some types of medications. The character and severity of the symptoms depending upon the particular drug and the daily dose. This is because each drug acts on a different physiological mechanism, and there is also an individual effect of drug withdrawal on the person who consumed it.

When the person is in a state of withdrawal, his body signals to him that he needs the drug dose. Without the drug dose, the addict’s physical condition is extremely difficult, but once he receives the drug, the negative signs and severe physical phenomena will disappear.

Many times, the appearance of the withdrawal syndrome results in an extremely difficult state of mind expressed by violence and unnatural behavior. Sometimes the addict is so desperately in need of a drug dose that he reaches a state where he performs “survival” actions to get the drug – steals, acts violently and more.

An easier withdrawal syndrome may take form in caffeine or cigarette addicts as well. 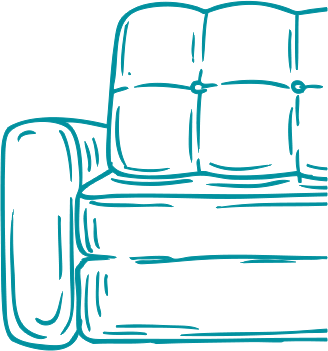 Does the Emil Center Clinic have a proper license to...